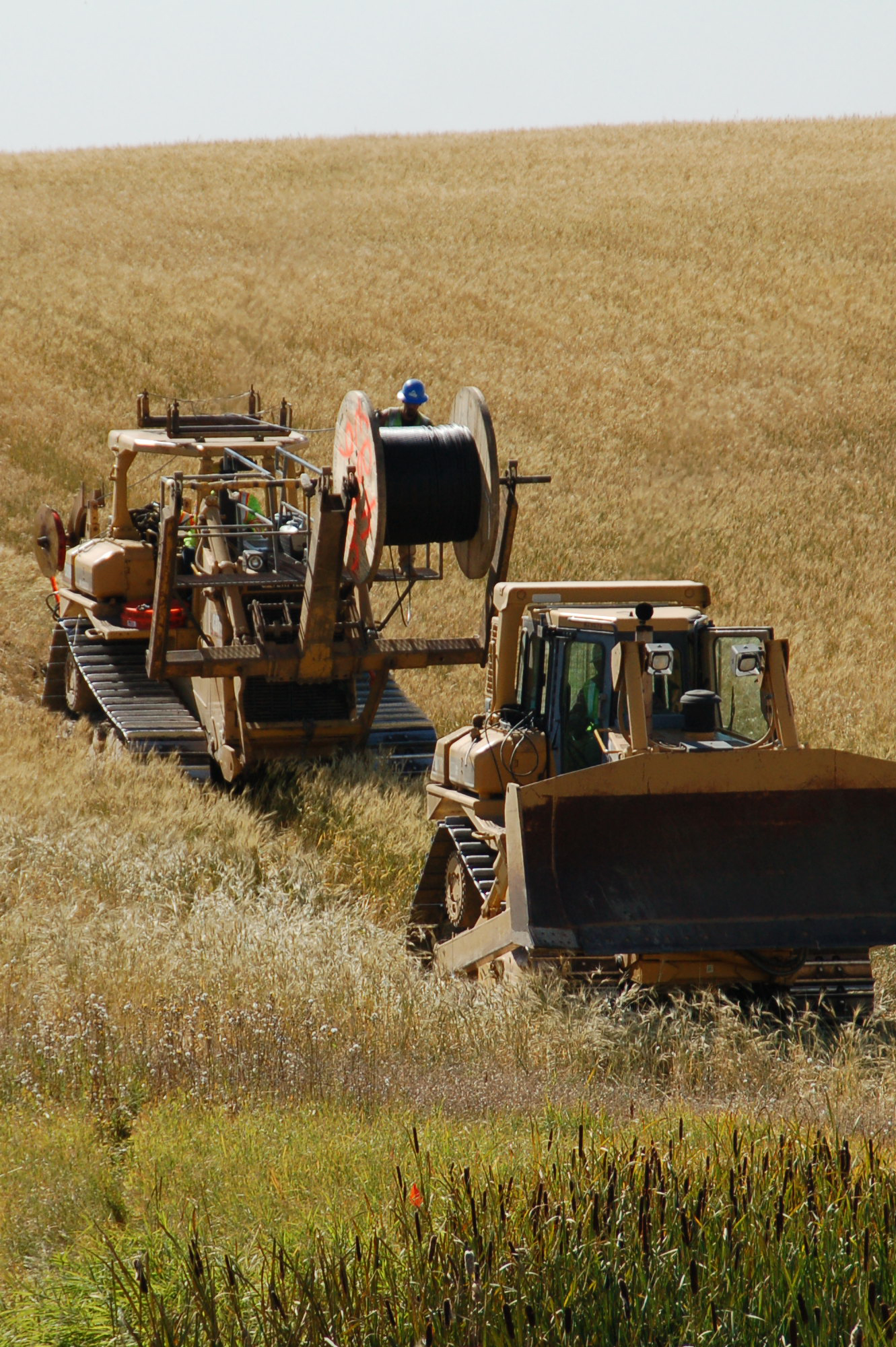 Consolidated Telcom will deliver a state-of-the-art network providing advanced services to our customers.

Consolidated has kept our customers connected to the world with telephone, television and high-speed Internet for more than 50 years. We proudly continue that tradition of commitment and passion to our customers today. 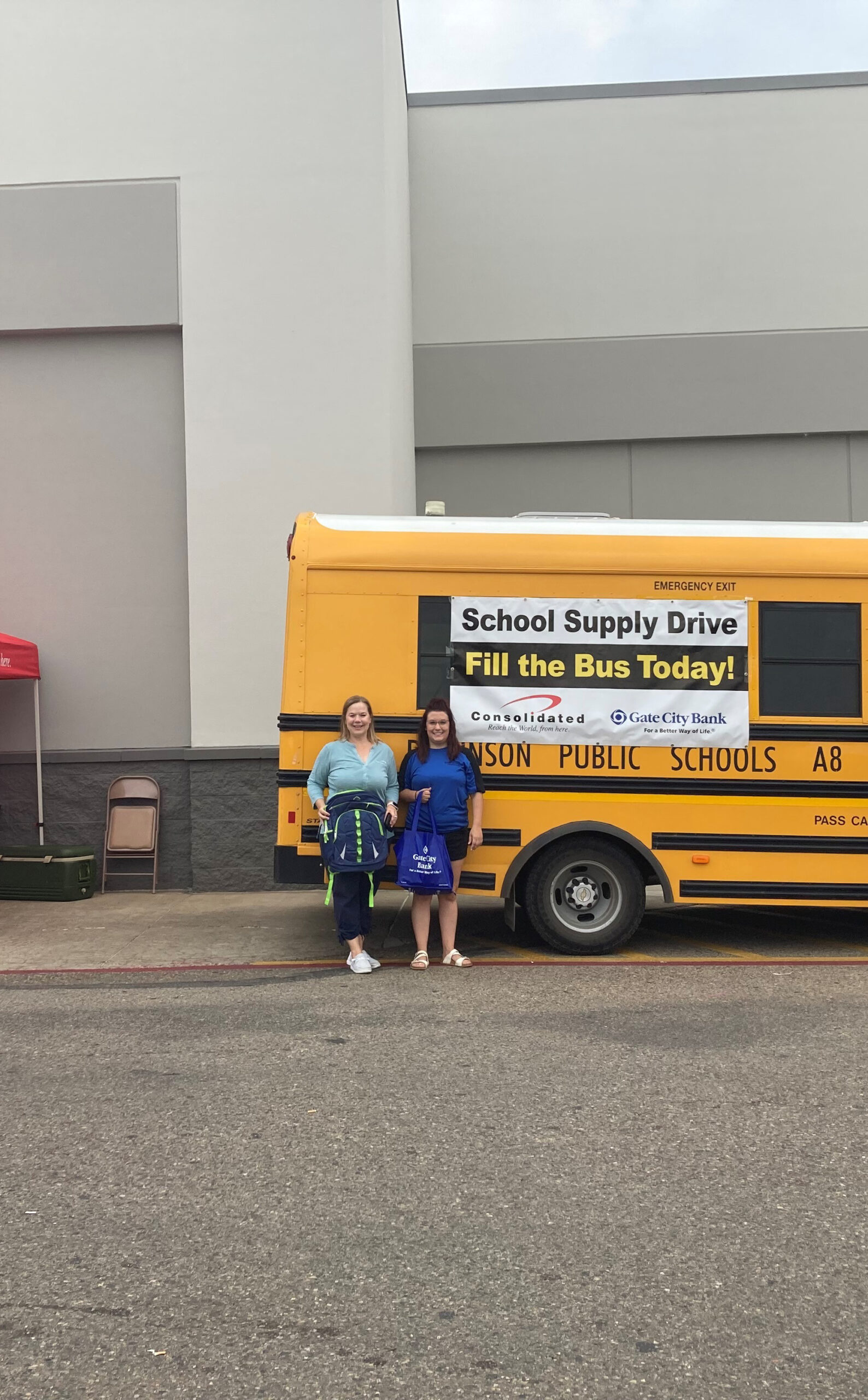 We will treat each other, and our customers, with respect and dignity, honesty and integrity, doing the right thing, at the right time, for the right reason.

We are committed to our communities’ long-term prosperity and actively participate in making them a better place to live.

We seek our employees’ long-term success by helping them develop skills necessary for the future.

We are committed to managing our resources to maintain the long-term viability of the organization.

From the beginning, Consolidated has always been a coming together of family, friends, and neighbors to bring service to the people of southwestern North Dakota.

In 1978, Consolidated expanded and began providing service in Richardton, South Heart, Reeder, Regent, and Marmarth.  In 1996, Consolidated expanded again by acquiring five additional communities from U.S. West. The addition of Killdeer, Mott, Hettinger, New England and Bowman more than doubled the number of customers served. In 2001, these five communities officially became part of the cooperative.

In 1997, Consolidated’s Board of Directors and management made the decision to compete as a local telephone service provider in the Dickinson area. Dickinson State University was the first customer for our competitive local exchange company, otherwise known as the CLEC. DSU was cutover during the Thanksgiving break in 1998 and remains a valued customer today. The CLEC has grown dramatically over the past 20 years with customers in Dickinson, Belfield and Gladstone.

In 1998, Consolidated’s commercial venture also began providing Internet service in both the cooperative and competitive service areas. In 2000, Consolidated acquired a CATV system in Dickinson and today that video distribution system provides service to the entire cooperative service area. These subsidiary operations are wholly owned by the cooperative and have allowed it to spread the cost of providing voice, video and data services amongst a larger customer base to keep prices affordable.

Consolidated faces many challenges today: uncertainty in universal service and network access compensation, declines in landline subscribers, and competition, just to name a few.  At the same time, we see many potential opportunities on the horizon. The Internet has unlocked possibilities we could just barely imagine a generation ago. Throughout its history, Consolidated has maintained its vision of providing access to the world to all of the customers it serves.

Since 1961, Consolidated has grown by leaps and bounds from two struggling telephone companies. Consolidated has invested millions of dollars in equipment and infrastructure to provide top-quality Internet, video, and voice services. Looking back not only provides a backdrop to our roots, it also gives us an opportunity to reflect on those who have through grit, guts, and perseverance made Consolidated what it is today: family, friends and neighbors bringing service to family, friends and neighbors.

Our belief that treating our customers and employees with honesty and integrity is the only way to conduct business has guided us throughout our history. Consolidated’s motto of “Reach the World from Here” continues to drive our efforts to bring our customers the same services available to people in urban areas at a reasonably comparable cost.

What is a Co-op and why were they formed?

A cooperative is a private business organization that is owned and controlled by the people who use its products, supplies, or services.  Cooperatives have historically been formed to promote the interests of the less powerful members of society, with the idea that consumers could accomplish more collectively than they could as individuals. In the telecommunications industry, they were born out of the need for goods and services that were not offered in rural communities, because it was not often profitable for commercial telecommunications companies to serve rural areas. Farmers, ranchers, and members of the community banded together to find a way to obtain essential services, such as telephony, at a reasonable cost. Thus, telecommunications cooperatives were born.

What does being a Co-op customer mean?

Cooperatives are run by their customers: You. In order to become a member of a co-op, you must use its services. Every member has one vote, so organizational decision making is shared by all members of the cooperative. A Board of Directors is elected by the membership in order to handle the day-to-day operations. By purchasing services from your local telecommunications co-op, you are enabling them to bring new and advanced services to your community. Being a member of a co-op also has financial benefits. Revenues earned above operating expenses are disbursed to members on a pro-rated basis. These capital credits are allocated in a proportional manner – the more services you use from the co-op, the more credits that are available to you.

The biggest advantage to you as a customer is that co-ops are not motivated by profit, but by high-quality goods or services that meet the needs of their membership at the most affordable rate possible.  Rural telecommunications cooperatives are fighting for your interests and trying to ensure that you have access to the same essential services as a member of urban areas. 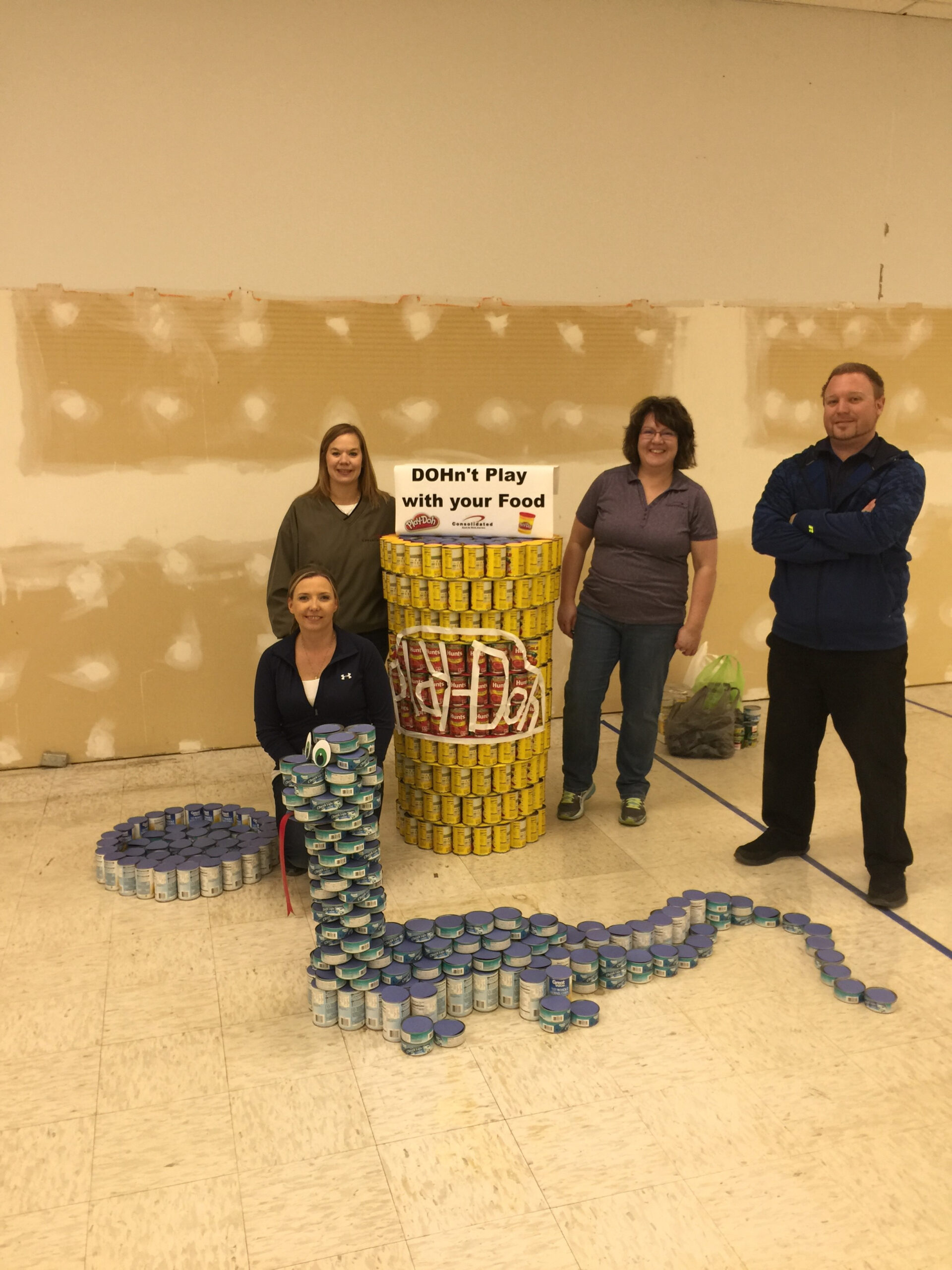 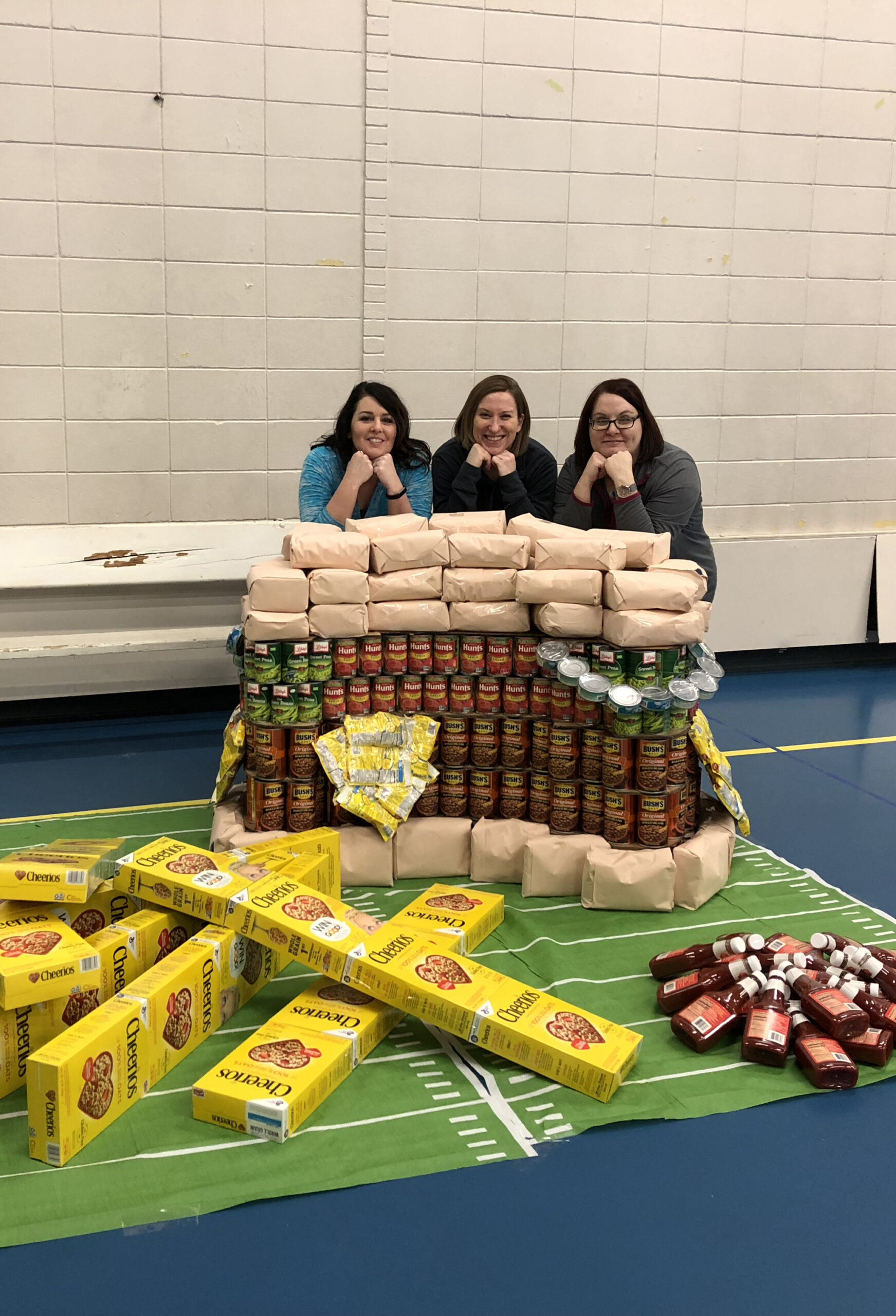 The Nominating Committee meets in February and will hold a final meeting in April to finalize the nominations. The results of the committee’s actions and names of the candidates will be posted in the Dickinson office, and will be included in the Annual Report. In addition, the chairperson of the committee will present a report at the Annual Meeting on June 21, 2023 at Trinity High School in Dickinson.

Any Consolidated Telcom Cooperative Member wishing to run or nominate someone for a seat on the Board of Directors in Districts 3 or 4 may contact Michelle Dohrmann at 701-483-4000 for further information. 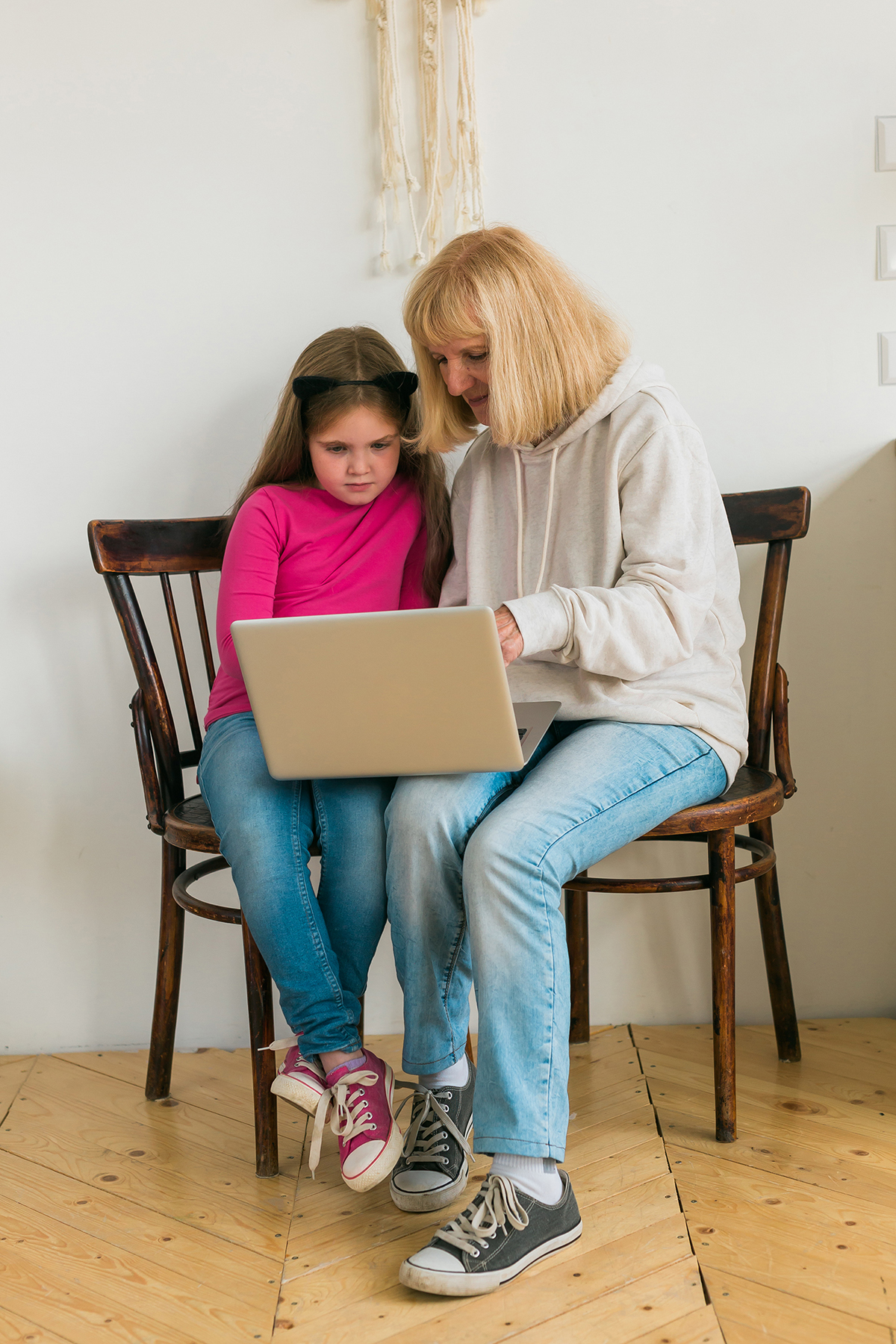 Eligible subscribers can receive a maximum monthly benefit of $30 for broadband services. The monthly benefit for households on qualifying Tribal lands is $75 per month.

A household is eligible if a member of the household meets at least one of the criteria below:

A customer of Consolidated must either have a household income that is at or below 135% of the Federal Poverty Guidelines or participate in at least one of the following assistance programs:

If you signed up for a Lifeline discount through the National School Lunch Program, Temporary Assistance for Needy Families (TANF), Low-Income Home Energy Assistance Program (LIHEAP), or any other state-run program, your phone or internet provider will ask you to confirm your enrollment in one of the above, eligible programs when they do your next eligibility confirmation.

Lifeline is available for wireline, wireless telephone, and Internet services; however, only one discount per household is allowed. 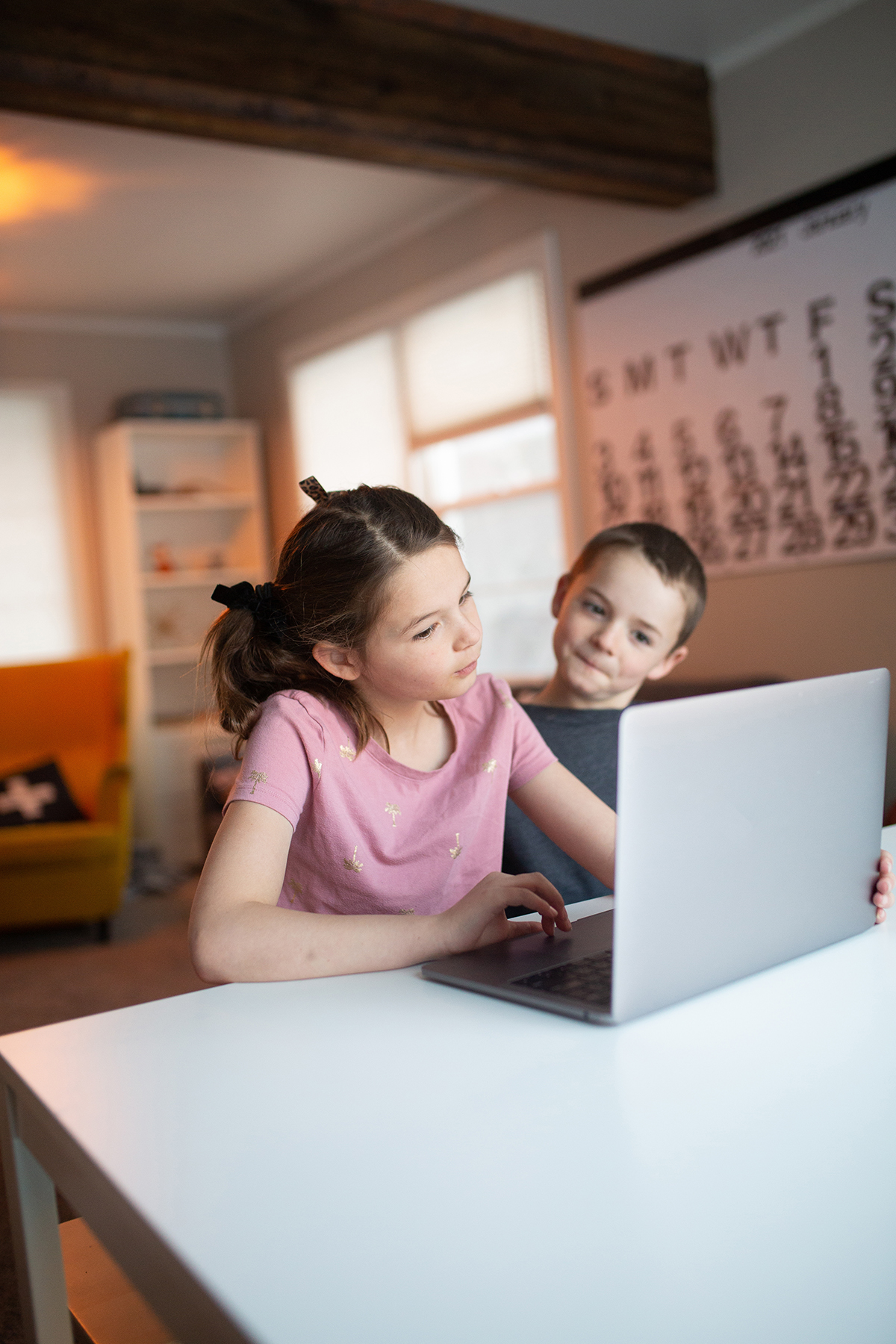 A customer of Consolidated must either have a household income that is at or below 135% of the Federal Poverty Guidelines or participate in at least one of the following assistance programs:

If you signed up for a Lifeline discount through the National School Lunch Program, Temporary Assistance for Needy Families (TANF), Low-Income Home Energy Assistance Program (LIHEAP), or any other state-run program, your phone or internet provider will ask you to confirm your enrollment in one of the above, eligible programs when they do your next eligibility confirmation.

Lifeline is available for wireline, wireless telephone, and Internet services; however, only one discount per household is allowed. 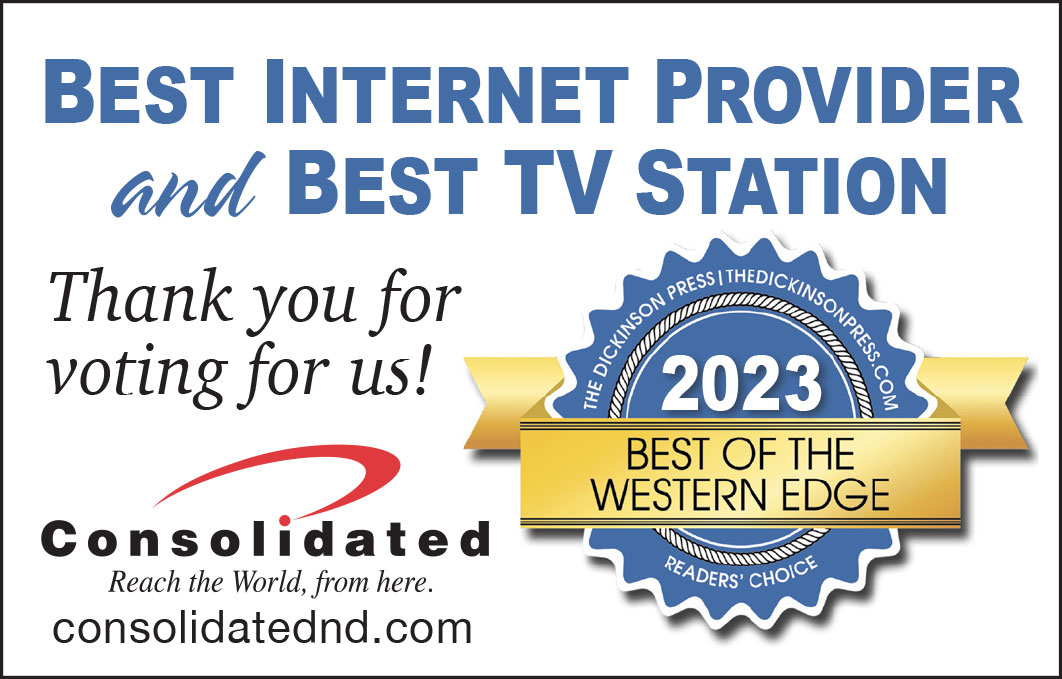